By now you may have watched the newest instalment in the James Bond film franchise ‘No Time to Die’ and you may well have noticed that the movie contains shots from the Faroe Islands — the island Kalsoy to be exact.

The film premiered in the Faroe Islands in Tórshavn on Thursday morning last week, at 0:07am, however a special pre-premiere was also held on the previous day, with those invited who had been involved with assisting in the shooting on Kalsoy in 2019; accordingly, the red carpet had been rolled out as the people from Kalsoy arrived in a special ‘007’ bus.

Anyone who stays to watch the end credits will also notice that the Faroe Islands received special thanks in the rolling text.

Klaksvík Municipality, the Faroese Film Institute (Filmshúsið), and Jóhannus Kallsgarð received special thanks. The latter, a farmer in the village Trøllanes who played a major role in helping organizing practicalities related to the shooting in Kalsoy, was given the royal title ‘King of Kalsoy’, no less.

Mourits Clementsen, the managing director of Tórshavn movie theater Havnar Bio, told Faroese broadcaster KvF three days after the Faroese premiere that ‘No Time to Die’ had already sold twice as many tickets as ‘Black Widow’, the latest ‘Fast and Furious’ and other big movies.

For those who wish to experience the spectacular scenery shown in the film for themselves, there’s the opportunity to follow in the footsteps of 007 on Kalsoy — by booking a tour of the island where you’ll be taken to all the locations used in the film.

“This official James Bond Faroe Islands tour will secure you the very best experience up close,” we’re told by Guide to Faroe Islands. “Your tour guide will take you to the heart of the filming locations to discover the exciting world of 007 James Bond and other onscreen action stars around Kallur Lighthouse and Trøllanes.”

The tour begins in the Syðradalur ferry port on Kalsoy in the morning and ends back there in the late afternoon with participants dropped off in time to take the ferry back to Klaksvík. 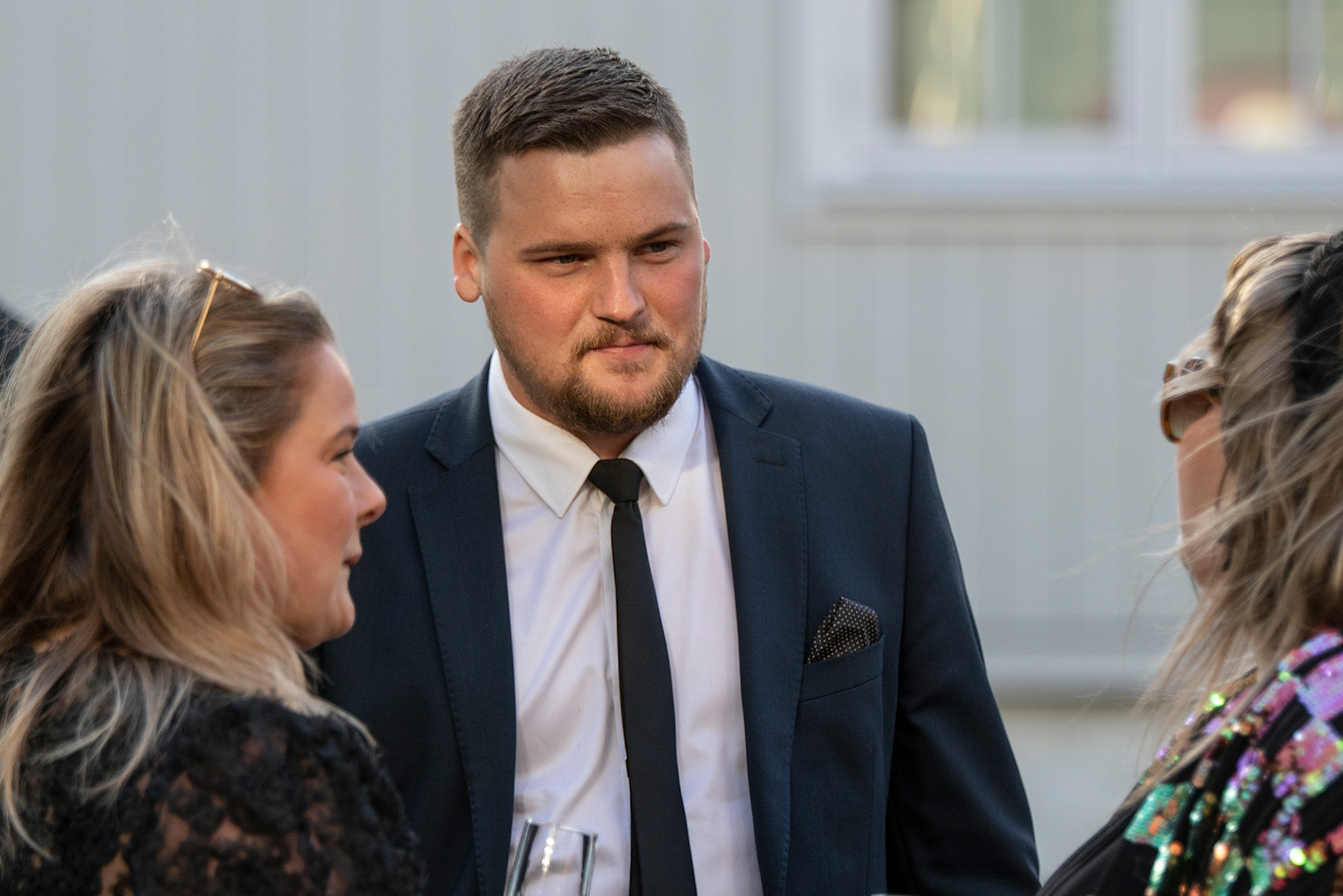 The post A special 007 spectacle for Kalsoy appeared first on Local.fo.